Full List Of Winners in Nepal Election Result 2022 – All Winners – Nepal Prime Minister Sher Bahadur Deuba’s ruling coalition led by the Nepali Congress (NC) was on its way to winning Nepal’s parliamentary elections on Thursday and has won 40 of the 65 seats announced so far. Of the 275 members of parliament, 165 will be elected through direct voting, while the remaining 110 will be elected through the proportional election system. Elections to the House of Representatives (HOR) and seven provincial assemblies were held on Sunday. Coundting Was Held On Monday. Here We Have Shared Full List Of Winners. 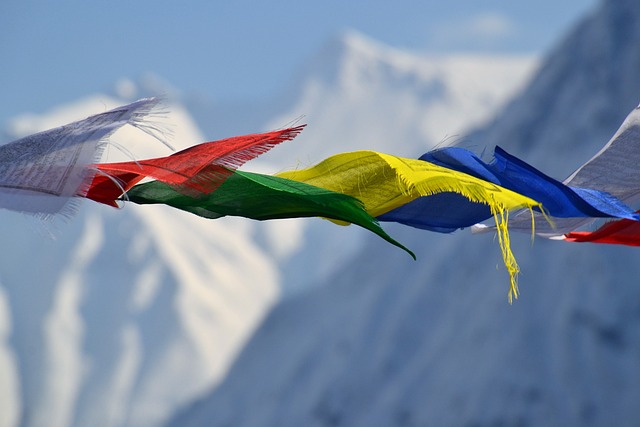 Full List Of Winners in Nepal Election Result 2022 – All Winners

To vote in the general election, one must be:

How To Check All Winners List Of Nepal General Election 2022 ?